According to data, four bags in every 1,000 are considered lost luggage in Australia. Although airlines are liable to compensate the affected passengers, this primarily applies to travelling wholly within Australia. In other words, it is more difficult to find lost luggage and demand accountability from an airline for international trips.

During a recent operation, we at Panoptic Solutions had staff fly internationally. In the process, they lost their luggage. We went through quite an ordeal to retrieve it. However, it is doable. So, in this article, we will explain how our experience helped reduce the likelihood of losing bags in the future.

First and foremost, here are a few things anyone can and should do before getting to the airport:

Completing these steps enables the business executive or high-net-worth family to continue their trip and the remainder of the day unhinged.

At any rate, what should anyone do in the first hours upon establishing that the bags have gone missing?

The mishandled baggage rate for international departures in many major airports in Australia is more than twice the average for the Asia-Pacific region. In fact, international airlines have spent more than AUD25 million year after year due to lost luggage. But, when one travels in haste or needs to attend an urgent business meeting, it does not truly make a difference how much the airline is willing to pay to retrieve the person’s mismanaged baggage.

However, what does one do in the immediate aftermath of losing their luggage? For one, we suggest registering with baggage services as soon as possible. After that, the airport staff will ask the concerned traveller to put together a Property Irregularity Report or PIR. Such a sequence of actions allows the relevant workers to establish what the bag looks like and other flight and airline information, including onward travel.

Yet, some airlines may tell the passenger who lost their luggage that it awaits them on the next flight. Regardless, it is vital still to file the PIR in order to have proof later on if the bags remain missing. Airlines typically treat baggage as delayed for the first 21 days. During that timeframe, they are responsible for locating and delivering it to the affected traveller.

Note: If the lost luggage does not turn up within 12 hours of the passenger’s arrival at the destination, we suggest making a claim to the relevant travel insurance for baggage delays.

However, not all bags are always found. In this case, the person who lost their luggage has a right to compensation. 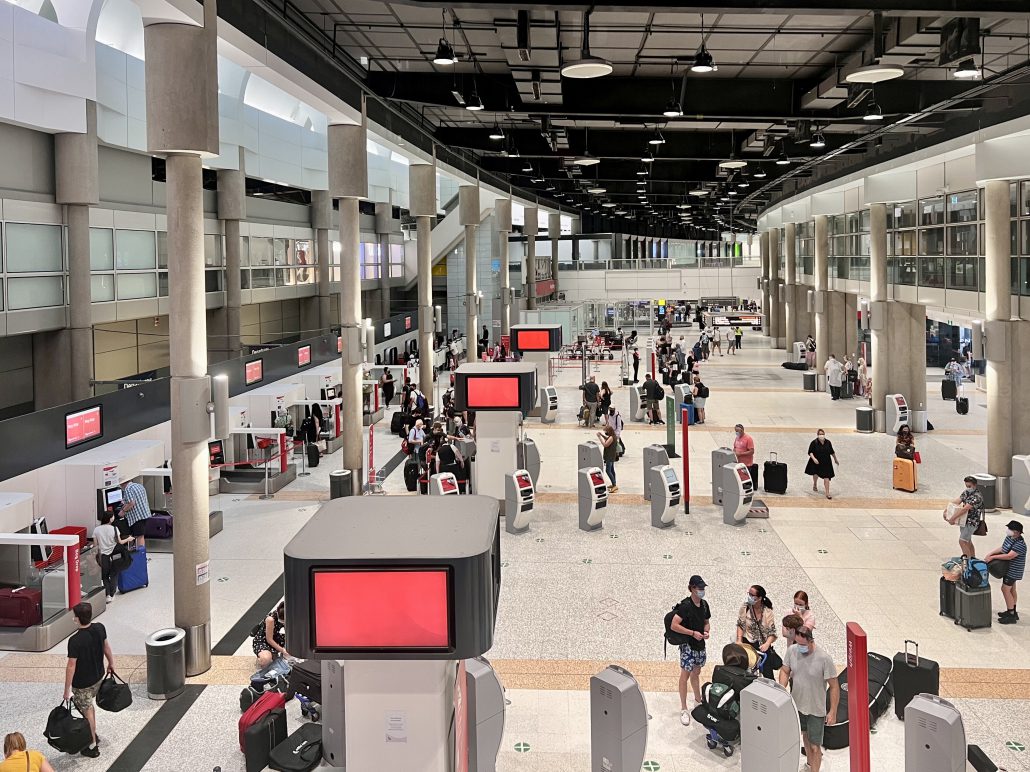 How to Handle High-Value Items

As for domestic travel within Australia, airlines must compensate for lost luggage by paying up to:

As for international travel, things are partly different. In fact, according to the Warsaw Convention of 1929 and the Montreal Convention of 1999, a passenger with lost luggage could get up to:

However, none of this matters if the passenger has exceedingly valuable items in their lost luggage. That is why we recommend declaring a higher value for the bags and items when checking them in at the airport. In this case, the airlines typically provide a higher coverage amount for a fee. This is especially critical when HNW individuals and families travel to far-off Australian areas with valuable clothes and equipment, such as medical stores.

Travelling with expensive items like jewellery, cameras, or laptops warrants declaring the valuables in the hope that the airline will take the job of preserving the bags seriously.

Nevertheless, what if the airline finds the lost luggage but cannot locate the affected passengers? In this case, after a maximum of 90 days, the airline will auction it off to the highest bidder or donate the contents to charity. So, the answer to whether they will sell the luggage if they are unable to find the owner is probably yes. Therefore, we recommend remaining reachable after reporting the baggage as missing.

We have not discussed what happens when other passengers “lose” their luggage at the airport intentionally. Although this is not a common occurrence due to increased levels of security in most jurisdictions, it can still happen.

In virtually all airports, unattended luggage calls for a reaction from airport personnel, security staff, and police. The same applies to deliberately abandoned luggage that bad actors may place in strategic places throughout airports. In fact, some people can leave their bags unsupervised in terminal 2 sites, including restaurants, comfort areas, and the departures hall.

So, what should one do if confronted with such a scenario?

When business executives hire an executive protection team to escort them through the airport, the protective agents usually spend their time:

Thus, it is up to the executive protection team to scrutinise the environment and scan for threats. Accordingly, the principal should not be the one to worry about their security, although they ought to have a certain level of situational awareness throughout.

This article helped explore how to respond in situations when baggage goes missing at airports. But also how to handle high-value items and bags. For most HNW families and business executives, it may not be paramount to get compensation for their lost luggage. However, it can certainly provide a sense of satisfaction due to the airline’s mishandling.

In addition, some airline companies are more efficient in responding to their customers’ concerns than others. So, it would be unwise to expect all airlines to approach the issue of lost luggage with the same level of dedication. By this, we mean not only Australia but the wider Asia-Pacific region. So, we suggest contacting the relevant airport staff every day or so to receive updates or get a tracking number.

Most importantly, as many as 130 countries have ratified the Montreal Convention prescribing rules for when luggage is lost. Moreover, most jurisdictions belong to sophisticated airline systems in the developed world. Therefore, there is not that much to worry about when luggage goes missing. In most cases, it will get found. However, it is always beneficial to keep in mind the advice we mention above to be ready for emergencies.

Liaising With Clients: What to Expect From CPOs