With plenty of physical security techniques that require the presence of protective staff, it can be easy to overlook the benefits of well-designed offices. Although most businesses increasingly concern themselves with information security, they rarely stop to rethink their office security to avert physical breaches. As a result, disgruntled employees, protesters, and malicious individuals may perform acts that can adversely impact:

Unlike what some may believe, the physical security of devices is as vital as the information held within. Yes, hackers can access your work environment to a certain degree. Nevertheless, they cannot remotely access the immediate company vicinity, thereby inflicting permanent damage. If the latter were to happen and bad actors find their way in and around a company’s premises, the results can be devastating. So, let us explore more.

What Is Office Security Exactly?

Typically, it is considered that malicious actors have compromised office security when property and personnel are threatened in any way.

Coupled together, these three types of actions can significantly decrease the risk of physical breaches. Conversely, the absence of a single of these elements can disrupt the workflow of executives and their staff ― and even put them in harm’s way.

But equally important, office security usually starts in the company’s parking lot and surroundings. Those intending to harm the company in any way often have full access to its vicinity. In fact, many security teams fail to address the importance of surveilling the parking space and nearby buildings that can be used in an impending attack.

Yet, arguably the essential aspect of office security lies in the security guards. They are the ones who regularly monitor and act upon the signals obtained from cameras, detectors, and other equipment. In fact, they are primarily in charge of physically inspecting individuals entering and exiting. 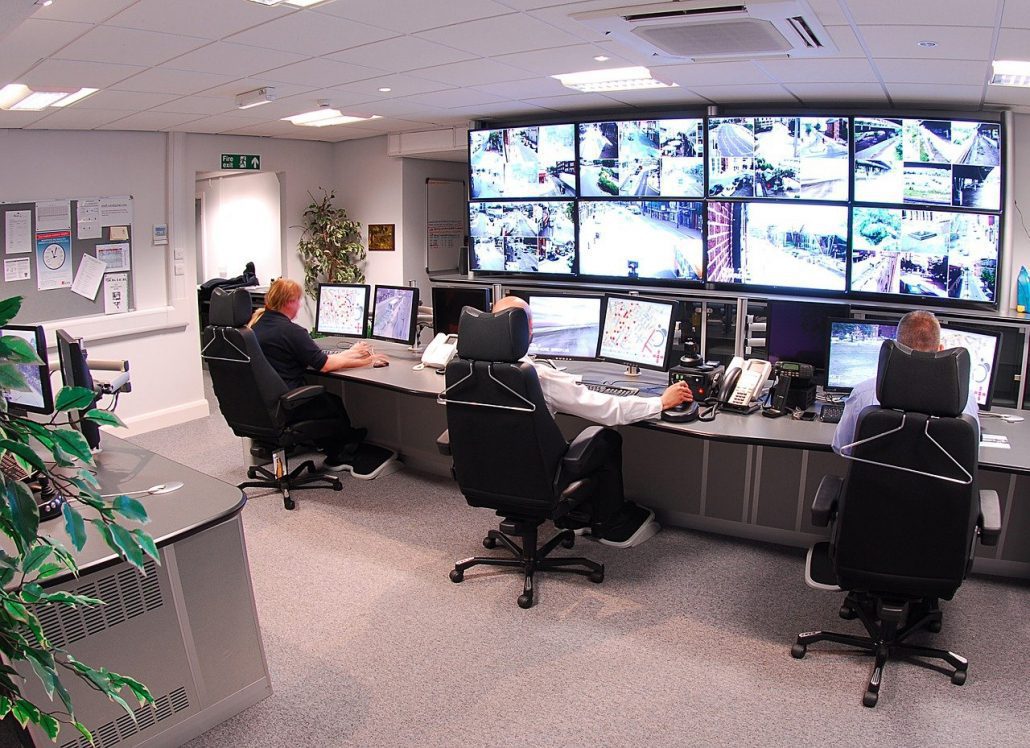 In addition, adequately trained security guards need to be able to read psychological and corporeal signs in bad actors. To name a few, these may include:

A complacent security guard may ignore these signs that could be an indication of ongoing criminal activity.

Another critical point while considering office security relates to hostile terminations. It is something that can quickly turn into the proverbial nightmare for company leaders. In this case, we recommend hiring an experienced and trained security team to deal with potentially disgruntled employees well before the company delivers the termination letter.

Furthermore, a skilled executive protection team will know to conduct a threat assessment and evaluate whether the person in question could pose a danger. That is why prevention is much more valuable and practical than merely reacting after the fact. For instance, the EP team’s threat assessor could suggest remotely terminating a potentially aggressive employee instead of in person.

Additional advice could include:

By considering these items, the company ensures fewer people are present if the employee turns violent. Secondly, the worker will suffer less embarrassment after exiting the building or going to their desk to collect their belongings. Thirdly, the employee’s coworkers will pay less attention to the situation due to a certain physical distance.

In conclusion, the security team needs to enact specific post-termination measures. For instance, revoking passwords and access codes would be the first step. In addition, it could be necessary to change locks to which they had access. Last but not least, the protective staff would have to keep monitoring the company surroundings for future contact by the former employee.

By implementing these and other safeguards, the security team ensures optimal office security.

The Role of CCTV in Office Security

The abbreviation CCTV stands for closed-circuit television. However, the general population commonly refer to it as video surveillance. Notably, the phrase “closed-circuit” relates to transmitting broadcasts to a limited (or closed) number of monitors. This is unlike regular television, which is broadcast to the whole public.

On our point, the positive effects of CCTV are many and various. From increased public safety to improved office security, this equipment is a cornerstone of a sense of safety in any enterprise, large or small. Moreover, with more than one million CCTV cameras in Australia presently, security experts expect these numbers to rise, increasing the peace of mind of executives and their employees.

Although seemingly expensive at first sight, this type of video surveillance can produce the most tangible evidence should the need arise. But most importantly, CCTV cameras afford 24-hour-a-day monitoring outside and inside a residence or company headquarters. This way, even if the security staff do not notice a crime instantly, they can utilise the camera footage subsequently.

However, we advise using this type of video surveillance alongside other equipment. This includes fire alarms, intrusion detectors, and other measures of protection.

In the words of security author Dale L. June, “Overlapping and integrating the systems increases the capability of any particular portion to support another, extending and increasing the effectiveness of the whole system. For example, the lights and cameras instantly activate and trace the movements of the violator in whatever sector an alarm is activated.” 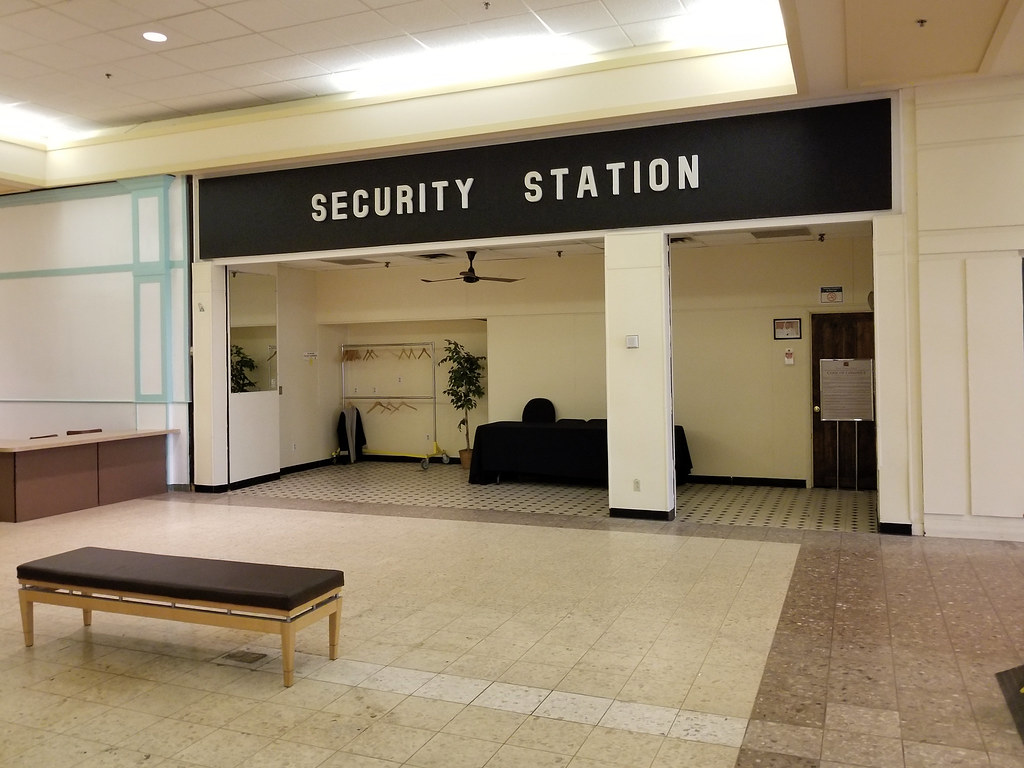 Placing the executive’s office door close to the entrance is not the same as putting it in a harder-to-reach place inside the building. Distance matters greatly in this regard. The time it takes to arrive at the company leader’s immediate surroundings does play a role in protecting them, as it would take a malicious individual longer to reach them and inflict harm. In the meantime, the relevant security staff could react.

Still, this is only one aspect of security.

Additionally, “protectee insulation” should play a significant role. It entails erecting barriers and introducing procedures between the intruder and the targeted executive. In simple terms, it could mean having a counter to separate the reception area from the business section.

Equally important, it promotes security when designing the office in a manner to have CCTV cameras in stairwells, elevators, and above main doors leading into the corporate building.

As we know all too well in the security industry, design matters, but largely for different reasons than in other sectors.

All in all, office security is a topic that continues to attract attention in corporate circles. As a result, companies seek to find ways to protect their assets, employees, and executives, whether it be in response to disgruntled workers, hostile terminations, or violent protesters.

To ensure office security in a constantly changing work environment, a company needs to:

Vulnerability Assessment – The What, How, and When