There is an abundance of cases of unprofessional behaviour by security in Australia and other western countries. For example, we often read news articles of security staff assaulting protesters around their principals in an attempt to protect them. Without going into the debate about the terminology of bodyguard vs EPA vs CPO, would an executive protection agent or operative be more fit to handle such situations?

One thing is for sure. Some security staff tend to exaggerate in the countless cases of attacks on journalists, protesters, and political opponents. But is that truly necessary? Do they need to apply physical force to protect or seemingly protect their principals, i.e., the persons receiving protection services? The answer to this question is two-fold.

For one, physical strength may be an option in a quickly escalating attack that may leave no room for verbal de-escalation. Secondly, an executive protection agent employs communication skills to read gestures and talk down potential attackers. Apart from that, they gather protective intelligence and conduct risk assessments prior to public events.

Therefore, in this article, we shall dissect why hiring an EP agent or operative is the right choice for high-net-worth families, enterprises, and corporate security directors.

Responding to and Understanding Fear

Security experts have repeatedly argued that protective agents need to stand up to their fears to become good at what they do. Simply put, they must understand it and control their reactions to act appropriately in threatening and dangerous situations. In fact, famous author Dale June argues that “fear is an overpowering emotion appearing as an adrenaline rush that freezes the brain and paralyses the body.”

The phenomenon has recently become known as the F3 or the fight-flight-freeze response, which is the body’s built-in automatic system that protects us from danger or threat. To implement security assignments seamlessly, EPAs must train themselves to resist slipping into the third component of F3. Namely, freezing while a malefactor approaches to harm their principal is the worst possible outcome.

To overcome the moment of adrenalin overload, the security professional must remain calm and concentrated in moments when something has to be done. Even while experiencing a modicum of fear, the EPA should behave in a manner to not express it to the outside world. Moreover, projecting confidence and resolution in their posture towards potential attackers often proves essential.

Finally, the EPA may need to be trained to recognise tell-tale body language and emotional sweating in the opposing party. 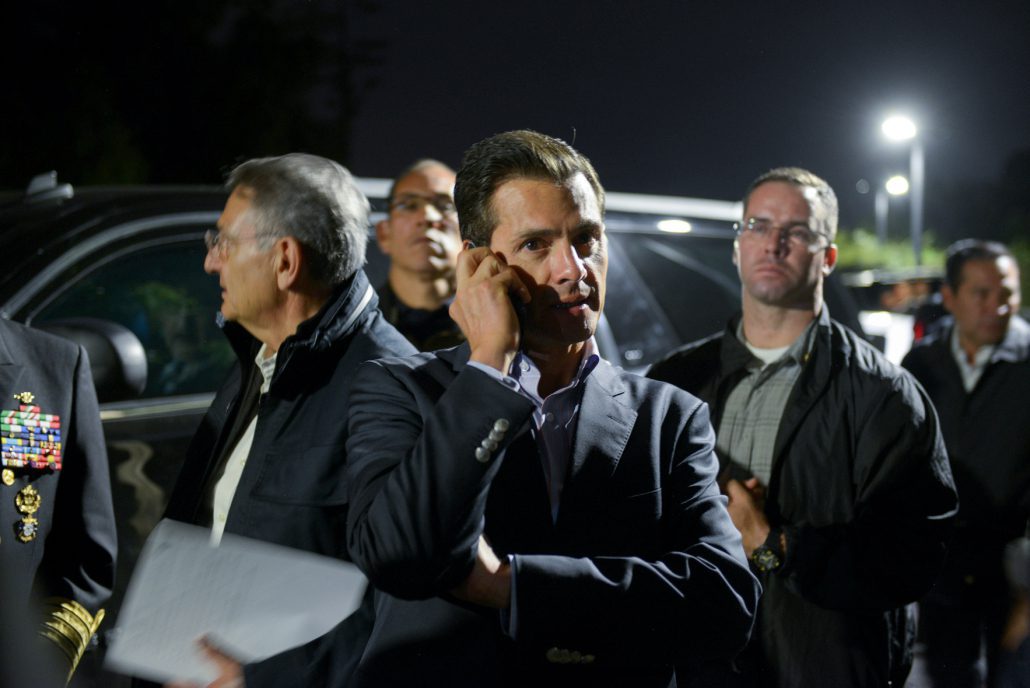 In the security domain, nothing must be left to chance. The protective detail should plan for any emergencies in advance and be three steps ahead of potential intruders, be they star-crazed fans in crowds or disgruntled former employees desperate to enter the corporate building.

One strategic approach that has proven invaluable time and again is often called the concentric circles of protection. It is a procedure that serves to:

Security operatives implement this approach with the intent to dissuade, deter, and delay an assault on the principal. The ultimate goal is to intimidate the aggressor until they abort their action or postpone it while help is underway. The security staff can achieve this in a few ways.

Firstly, by erecting fences and other physical obstacles. Secondly, by assigning security staff around the relevant residential buildings or company headquarters. And thirdly, by placing video surveillance and accompanying warning signs.

The approach of concentric circles of protection serves to arrange multiple rings around the principal. Because the more circles, the higher the probability of succeeding to protect the client.

But what role does technology play in this regard?

Technology has enabled people to protect their families, property, and persons. They may sleep and eat, conduct day-to-day tasks and still have a sense of safety and security with CCTV cameras observing all movements in their environment 24/7.

Another way that protection circles can be beneficial in the technological sense is that one circle comprises physical security equipment (like x-ray machines) and security operation centres. By doing so, target hardening reaches its full potential.

The American humorist and political commentator Will Rogers once said, “Being a hero is about the shortest-lived profession on Earth.”

To a certain degree, that is correct, as heroes often rely on their sheer willpower and physical strength to react in threatening situations, with no pre-planning required.

Conversely, the job of an executive protection agent entails:

It is evident that EPAs stand up for what is right ― namely, protecting their clients and principals. However, most of them view it simply as yet another day at work. They do not demand any special recognition or pat on the back for another dangerless and risk-free workday.

Contrary to popular belief, EPAs do not engage in unnecessary brawls of their principals in the nightclub or at a concert. Their responsibility is solely to keep the principal safe and sound and not adjudicate in random scuffles or fights.

The reasons for hiring an executive protection agent abound. From pre-planning trips to conducting risk assessments, the EPA tries to predict a wide range of possible outcomes. They are also well-versed in the art of deterring and delaying potential attacks.

Apart from the hard skills ― such as handling firearms and knowing the basics of martial arts ― the executive protection agent should also be familiar with de-escalation techniques.

In addition, skilful EPAs realise they are not operating in a space wholly detached from their principal’s life. Thus, customer service must be one of the crucial skills under their belt. For instance, suppose an EPA is conversing with the principal’s children or board members. In that case, they should know how to adapt their conversational style to fit the particular context.

Companies like Panoptic Solutions support individuals and organisations in enhancing productivity and peace of mind by offering unmatched executive protection and bodyguard services.

The Modern Rules of Corporate Safety
Scroll to top