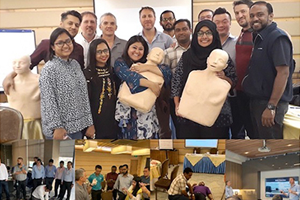 One of our valued multinational clients requested us to conduct Advanced First Aid and Preventive Healthcare training to their staff at their facility in Dhaka, Bangladesh. We put together a package around RASC (Remote Area Site Care) course for their employees who were working not just in Dhaka but also some of the remote regions in Bangladesh. The course covered everything from administering first aid, stopping bleeds, application of tourniquets, and familiarisation of Panoptic Solutions first aid kits.

The team thoroughly enjoyed it, and were very receptive to the training. We could sense a thirst for knowledge within all staff although they were diverse in age. 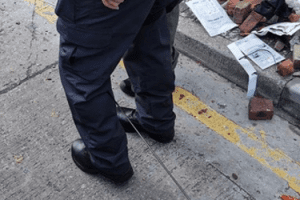 In the midst of current Protest, Is Hong Kong safe to travel?

Since June this year, we’ve been asked this question multiple times by our clients. As you are aware, over the last few months, protesters have taken to Hong Kong’s streets, blocking roads and demonstrating against the government’s attempt to pass an extradition bill. While the bill itself was officially withdrawn in October, protesters continue to rally for democratic freedom.

Some of the more intense protests, have seen protesters practising with powerful archery longbows in recent days. This week, a police officer in Hong Kong was struck in the leg with an arrow as another day of violent clashes erupted between pro-democracy protesters who blocked a major road tunnel under the city’s harbour and occupied The Hong Kong Polytechnic University campus.

Most countries have issued travel advisories recommending increased caution. According to locals, numbers of travellers are down, however, many are still visiting. The airport is functioning (with airlines operating reduced services to Hong Kong), and so is the MTR – The Hong Kong subway system. The MTR has an informative website that is updated regularly with alerts, station closings, and rerouting info. Although, in some extreme situations, the entire system may be shut down.

On the ground, most of the intense protests were in Tsim Sha Tsui, Sham Shui Po, Wan Chai, Kwai Chung with demonstrations in downtown Hong Kong (source). 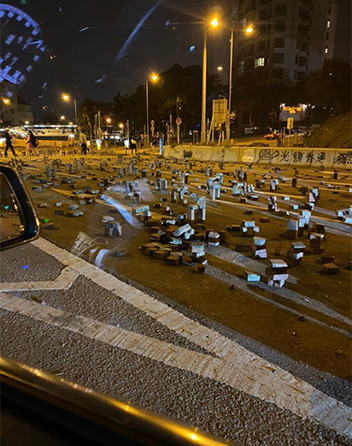 Panoptic Solutions have teams in Hong Kong providing support to clients who are working and travelling through the country. If you need to visit Hong Kong, we can provide secure transportation, venues advances and close protection to families and clients travelling through volatile areas in the region. 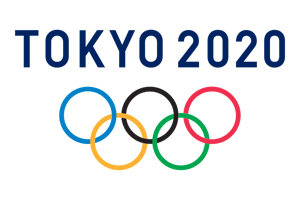 We’re Getting Ready For Japan

We’ve got quite a bit going on in Japan. We’ve provided secure transportation, executive protection, and fast track airport services in the mining and tech industry over the last two months and sense that this will only pick up over the next few months. It is a good lead up to the 2020 Olympics as Panoptic Solutions gears up to support some of our clients travelling through the region during this period. 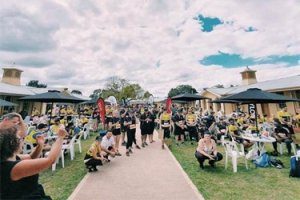 Back in Queensland, we were at the Sunshine Coast in October to provide Event Medical Support at a cycling event – Chain Reaction. The event concentrates on selected individuals who want the physical challenge. Riders usually tend to be senior executives and include Managing Directors, CEOs, Partners and Directors of their respective organisations. In return, they benefit from a valuable and unique networking opportunity and the immense satisfaction of directly helping sick children. Since its first ride in 2007, Chain Reaction has raised $28,338,875 on behalf of its charity partners.

After raising $440,000 last year the all-female peloton this year cycled 300+ kilometres on arguably the best cycling areas in Queensland on the Sunshine Coast – including iconic beaches, beautiful hinterland and a finish in Brisbane. As a preferred provider for medical support for all their events, Panoptic provided one of our amazing paramedics and clinical manager – Cindy who did a great job in ensuring all riders were safe through each leg of the event. 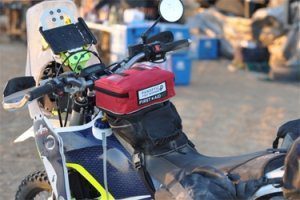 We were proud to support a unique fundraising adventure event held in the Simpson Desert during the first week of September 2019 – Frontline Safari. Our team provided medical support to 40 riders that completed a double crossing of the Simpson over a five day period; raising vital funds and awareness for Soldier On, an organisation that provides a way for Australian communities to come together and support our modern-day veterans and their families.We supplied all riders with individual First Aid Kits (the same ones we use on our jobs and sell on our website) and we donated these First Aid Kits to the raffle to raise money for Soldier On. They were well received as they are very handy kits which can be stowed in a car, on in the workplace. Further, these kits are nationally compliant with Safe Work Australia’s Workplace Health and Safety Code of Practice.If you wish to know more about Soldier On or wish to donate – Please click here. 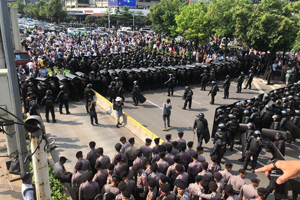 Obviously confidentiality restricts us from divulging all our movements, however, picking up from last quarter we have increased our frequent flyer points with operations across APAC including:

China, where we deployed a team with the support of local assets to assist in a sensitive family case which required a delicate touch to safety and security. Obviously working in China has it’s own challenges namely that of trust. If you are looking to travel or operate up through China why not reach out to discuss how we can navigate your challenges. 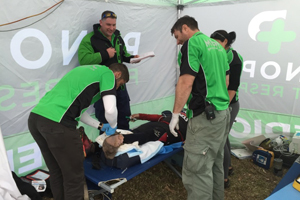 Pacific Paramedics – Our Paramedics equiped with a full array of advanced emergency medical items including airway kits, trauma packs, defibrillators, monitors and drugs have deployed enjoying some sunshine while keeping clients safe and offering peace of mind. If you are planning a trip off the beaten track to some remote locations or conducting maritime operations, give us a call to discuss how we can provide you with medical support and peace of mind.True Grit – military inspired obstacle course once again supported by Panoptic Solutions medics in South Australia. 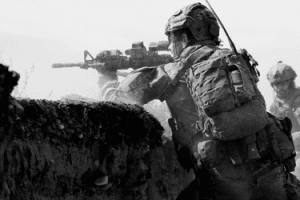 Panoptic Instructors continue delivering first aid and medical training via the auspices of our training partner Allen’s (RTO #90909).  Why not contact us to discuss your companies training requirements.Hostile Environment Awareness Training ….Spark your interest? Watch this space…Some of you may be familiar with former special forces operator turned mindset and resilience coach, Rhys Dowden of Operator Edge through our Wheels Up Podcast and the episode with him . Rhys is regularly engaged by us to assist supporting EP/CP details and has kindly offered his mindset course to Panoptic Solutions’ audience as this quarters promotion. 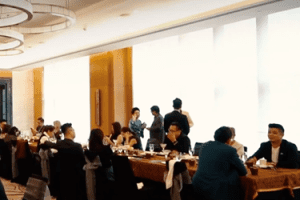 In Asia, we provided secure logistics, police escort and executive protection to the guests and staff at High Flyer Asia – an exclusive community across 17 countries for Asia’s leading CEOs and Founders looking to grow their business globally.