There is no shortage of physical hazards and cyberattacks threatening the very survival of your company. In 2020 alone, the latter cost the Australian economy USD 3.5 billion or AUD 4.8 billion. In fact, the two are intertwined and can hardly be untangled as damage done to one spills over into the other. For this and many other reasons, corporate protection Australia finds itself increasingly among the top search engine results.

It’s not that companies are letting their guard down. Instead, the issue lies with those malicious actors going the extra mile to:

As a matter of fact, infrastructure security is probably among the chief targets of malefactors nowadays. Although experts claim that cybersecurity costs are on the rise, the layperson’s experience is that their data is as unsafe as ever. And we can’t blame them. According to researchers, the digital risks we all face will increase as more devices share data worldwide.

That is only one side of the coin we call corporate protection Australia. The other side mainly focuses on physical security threats that are predominant in the country’s larger cities.

Australian National Security lists 26 terrorist organisations on its website. Some of them state their goal as “destroying the West and democracy.”

Crucially, one element of a democratic westernised system is the corporate world we have grown accustomed to in the past few decades. Professed intentions of terrorist organisations occasionally manifest in attacks against heads of companies and institutions alike.

However, other attacks are just meant to be humiliating for the CEO. For example, when Qantas’s Alan Joyce was hit with a pie by Tony Overheu back in 2017, the assailant had to pay a fine amounting to USD 3,600 or AUD 4,900. Still, security experts are always left wondering: What if the attacker had carried a deadly weapon instead of a pie?

People often mistake tailor-made security for something that requires plenty of engagement by the person receiving those services. This couldn’t be farther from the truth.

Security services anywhere in the world, including corporate protection Australia, have only one goal. And that is to help ensure maximum productivity and peace of mind for you ― the principal ― and the company as a whole.

But, of course, corporate security isn’t so straightforward, as it entails the prevention of workplace crimes, including:

As it already happened with dozens of organisations worldwide, a single employee could be the end of an enterprise built for decades. One illustrative example is someone entering their office and simply plugging in a removable storage device, such as a USB stick. If the device contains so much as a shred of unusual software, that could very well be the company’s demise.

All this occurs more or less in one fell swoop.

The protection of company assets is at the forefront of the interests of any competent board and CEO. Sometimes, that first line of defense is literally at the organisation’s front doors.

In fact, companies like Panoptic Solutions offer platinum-level services that do just that: make sure that all lines of defense remain impenetrable. Our unobtrusive corporate security officers stand at your company’s frontline, protecting that which matters the most: your business’s well-being and continuity.

Whether it’s board rooms, offices, concierge, hotels, or black-tie events, we go where you need us. 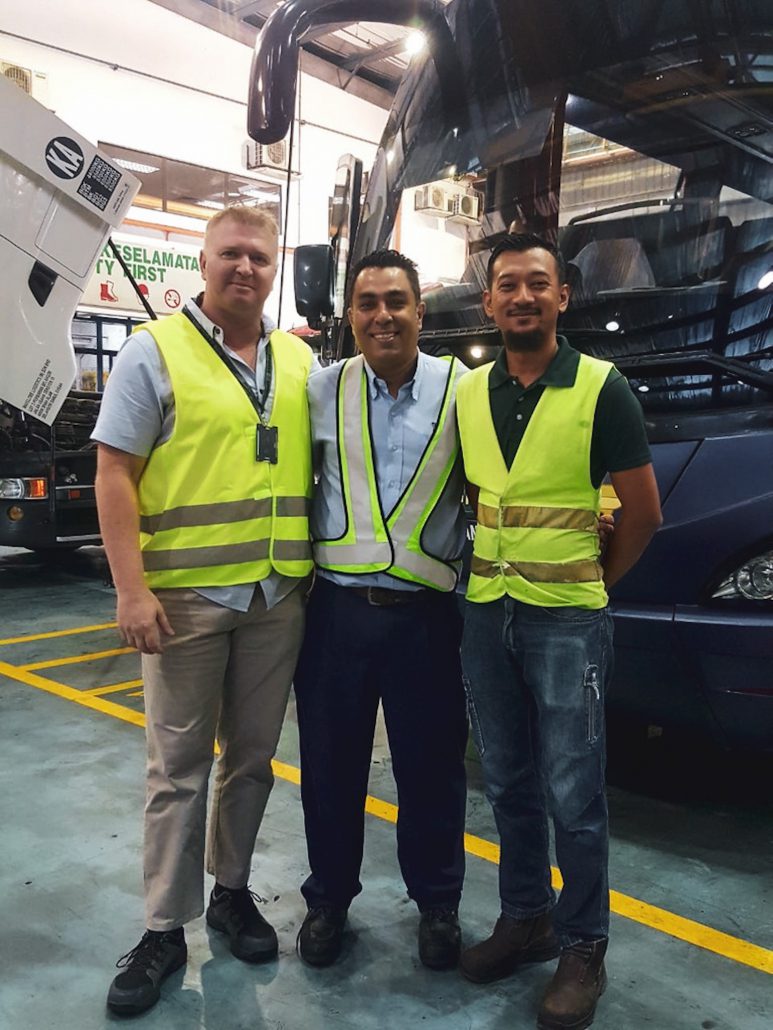 Corporate Protection Australia to the Rescue

Companies throughout the world offer either products, services, or both. The moment they cease offering them and earning is when they are under attack.

Therefore, their physical and virtual standing is at stake all the time of doing business. It’s a continuous, never-ending sequence that requires protection 24/7, and your company is no exception.

Moreover, the thing is that nobody can actually predict a crime. Yet, many preventative measures pose as a deterrent to potential attackers. Briefly, the point is to dissuade them from striking in the first place.

Astonishingly, as many as 40% of employees steal from the workplace. From equipment to workplace supplies to intellectual property, employees target their company for various reasons. Nevertheless, using typical security systems may not be enough to deter them from harming your company’s assets.

Pro-tip: Employees can also be targets of attacks against your company, as they are its living and breathing image.

Most businesses neglect the importance of corporate protection until a crime occurs in their backyard. Unfortunately, this is a reactive rather than a proactive approach to safeguarding your company’s assets. As a result, it can ruin your firm’s reputation and prospects for good.

Furthermore, corporate protection is not as clear-cut as many would want it to be. For instance, whenever things go south, the CEO’s responsibility is to make amends with the affected party, i.e., the employee, or try to fix the issue caused by the malicious attacker.

The spectrum of people that can potentially be affected by a virtual or physical intrusion is as large as the company itself. And while you cannot afford to lose your company assets, the cost of not hiring a security firm is even higher, as it could hinder your business’s growth and prevent you from fostering a culture that is optimal for work and productivity.

Ultimately, corporate protection Australia is a term that we will see be used more in the years to come. Hopefully, in titles and articles abounding in positive outlooks toward the future.

What Is Infrastructure Security?