Although the elements vary to some extent on the country or business in question, it involves specific procedures, policies, and techniques that aim to protect so-called critical infrastructure such as:

Due to technological advancements, these infrastructures have become highly interconnected and interdependent; and heavily reliant on IT. In turn, this has made them more vulnerable to intrusions and disruptions.

Most significantly, since disruptions in one infrastructure can adversely affect and provoke failures in another, their security has become a key concern.

Since critical infrastructure is vital for countries and organisations to function properly, damage can seriously impact the economy and the provision of services. There are several intentional and unintentional risks from which infrastructure needs to be heavily secured and protected:

Terrorism – the deliberate targeting of critical infrastructure for political gain.

Theft – breaking into sites, like electrical substations, to steal materials or equipment.

Sabotage – this includes the activities of competitors, ex-employees, or political groups against organisations or governments.

In December 2015, the BlackEnergy malware hit three utility companies in Ukraine. In its wake, hundreds of thousands of people were left without electricity and the world witnessed the first known power outage caused by a malicious attack by hackers.

Since then, the energy sector has remained a favourite target for cyber-attacks. However, these attacks are not limited or isolated to that one industry. In fact, transport, public sector services, and telecommunications also present appealing targets.

In 2013, a group of hackers from Iran breached the Bowman Avenue Damn in New York, USA, gaining control of the floodgates. That same year, damage caused by a sniper attack at an electrical substation in California threatened power distribution throughout Silicon Valley.

More recently, the 2020 car bombing in Nashville, Tennessee, injured three people and destroyed a section of the city’s downtown region, causing significant damage to a key AT&T transmission facility. As a result, wired networks were brought down across parts of Tennessee, Kentucky, and Alabama, and briefly grounding flights.

According to everything we have seen so far, those fears appear to be well-founded. 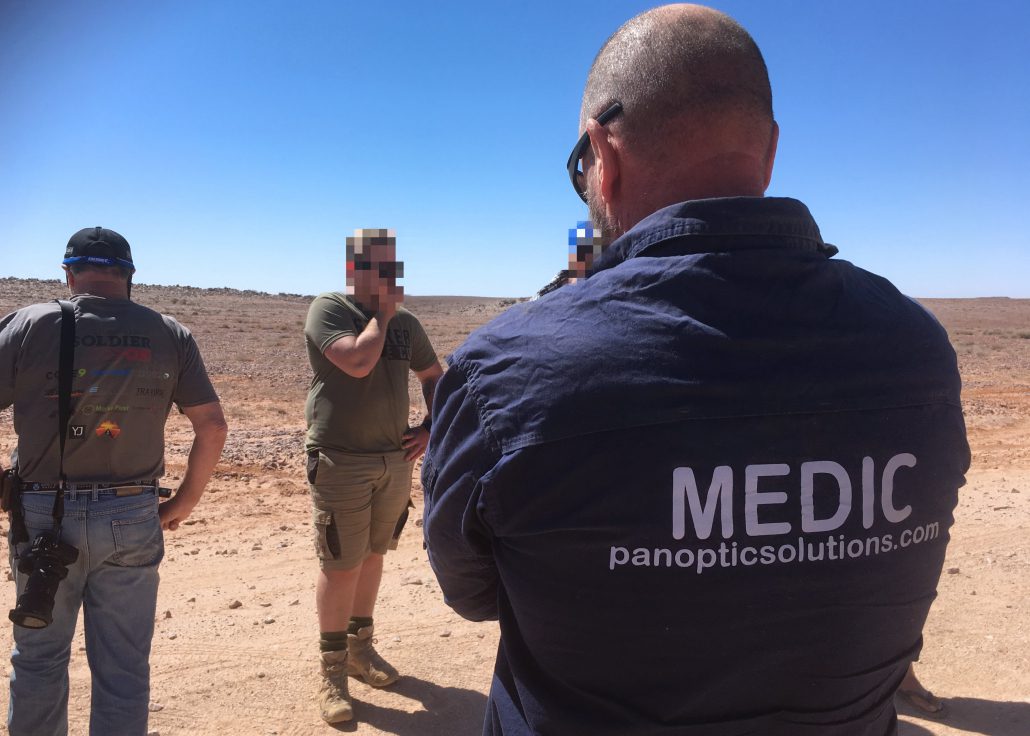 Earlier in March 2021, Western Australia’s parliamentary email network was hit by hackers as part of a massive global cyber-attack involving Microsoft software. The cyber-attack was detected in the middle of the state election campaign, with the hack affecting thousands of Australian servers.

Staff at the Australian National University (ANU) received a scam email, falsely claiming that the Canberra campus recorded COVID-19 cases. In fact, multiple members of different departments at the university reported receiving the email, including a link that the reader was advised to follow.

This institution had also fallen prey to a 2018 attack, when hackers infiltrated the university’s systems, sparking a months-long process to shut the attack down.

Sadly, cyber-attacks seem just to be the tip of the iceberg against critical infrastructure in Australia. Similarly, endangering the proper functioning of society, terrorist attacks and plots can be equally deadly.

In 2018, 20-year-old man Tamim Khaja was sentenced to 19 years in jail. He pleaded guilty to planning and preparing a so-called lone-wolf terrorist attack in Sydney.

In fact, he intended to target the Timor Army Barracks and Sydney West Trial Courts. Claiming to derive his inspiration from the Charlie Hebdo terror attack in Paris, Tamim Khaja hoped to encourage others to perform similar acts.

Conclusively, NSW Supreme Court Justice Desmond Fagan said of the case: “He expected his actions would encourage others of the same mind to undertake similar atrocities leading to police and security services being overwhelmed, the institutions of democratic government being weakened, and the Australian people being forced to live under Islamic law, sharia.”

Infrastructure security risks are unique to sectors within a particular industry.

Organisations within the healthcare industry most often face breaches to patient records security, or worse, harm to the patients. Conversely, chemical companies are vulnerable to terrorists releasing hazardous chemicals. Due to this, mitigation strategies should also be unique and adaptable to the evolving threats.

Planning – Being prepared means staying watchful and having clear guidelines on how to properly identify, assess, and avoid risk. Despite many of these risks often being difficult or impossible to predict, having a plan goes a long way when disaster strikes.

Prevention – Risk is often thought to lead to the greatest benefits. However, this does not hold true for infrastructure security. Potential harm will always outweigh probable benefits, and because of this prevention and avoidance policies are best practices.

Quick Response and Operational Efficiency – A high level of operational efficiency is essential to critical infrastructure security. In turn, this facilitates quick response when a disaster or security breach occurs.

Disaster Recovery – This involves measures taken to maintain operations during a crisis, as well as minimisation of time needed to recover from the damages. An efficient recovery plan is crucial to production resumption and overall business continuity.

Hence, companies should collaborate with a preferred security partner and choose a programme that can enable and deliver business success. Alternatively, delays in implementing proper security protocols can expose a business to evolving threats of a very unpredictable nature.

Therefore, organisations with an integrated approach to security can successfully mitigate the risks of infrastructure casualties.

Security experts – like Panoptic Solutions – can help you identify vulnerabilities and improve your security to future-proof your company. You can have the safety and security you need, as well as the peace of mind you deserve.

Corporate Security Guards: A Benefit to Any Organisation

Corporate Protection Australia: What You Must Know
Scroll to top