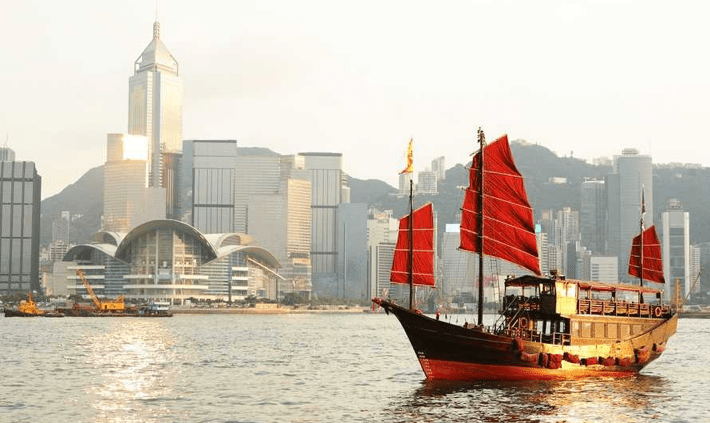 Even with increased economic growth at home ― be it USA, Australia or the UK, Canada, etc. ― many Western companies are reaching out to security services companies in Asia to support their business. However, with limited experience in the region, it is helpful to be aware of general differences when operating in Asia.

First, “Asia” is very heterogeneous. Often, the differences from country to country in any aspect (cultural, economic, political, security, etc.) are far more extensive than differences between Western countries.

It is wise to be aware of this. In fact, do not assume that your experience, research, or information on any business or security variable will be relevant in another country within Asia. Operating in Asia is vastly different.

If seeking to operate in multiple Asian countries, it is wise to choose a security partner with broad experience in security services and risk management solutions across Asia. A person who knows the differences between the countries in which you wish to operate.

Those searching for Asia security companies must have a clear outline of the goals they wish to achieve and the countries they want to operate in.

In this continent, business culture can often be very different from the West. All across Asia, relationships and an emotional connection between transacting parties are relatively more important. As a result, there is a greater emphasis on trust, character, and mutual respect.

This is often why it seems that deals take a long time to complete or why there appears to be an excessive emphasis on dining, drinking, golfing, karaoke, etc., before making any progress. By contrast, this kind of behaviour may seem excessive or corrupt in the West. This is because, in Western countries, rationality constitutes the primary factor in business decisions.

For instance, some describe business decision-making in Japan and Korea as very slow because some companies require unanimity rather than a simple vote.

There are some basic patterns of cultural differences to be aware of. In East and Southeast Asia, communication is often much less direct than in the West.

Western culture emphasises direct, clear communication with succinct delivery of information. However, many in East Asia do not always consider this to be polite. This indirectness comes from the concept of “face.” 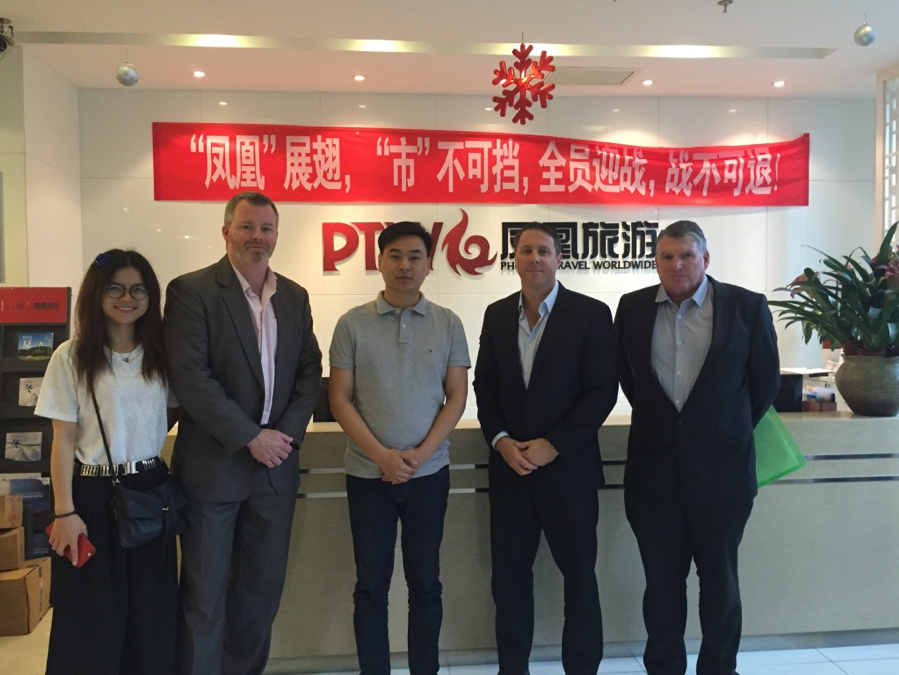 Saving and Giving Face as a Matter of Business

It is most desirable to give a face and help another person save face. However, if you are too direct, the other person may feel they have lost face. Although one must be careful not to lose the intent or fully explain the message they are trying to deliver, this will be problematic in both the short and long term.

There is no hard and fast rule here, and many people value clear and direct communication. Nonetheless, keep this in mind if, for example, people do not communicate directly with you. This idea of “face” is also why you may often find people profusely offering compliments.

This is usually not seen as flattery but rather as being polite and giving a face. The concept of face is culturally paramount throughout East and Southeast Asia. This can sometimes be confusing and feel counterproductive.

The best way to deal with this is to acknowledge that this is occurring and ensure that your message is portrayed clearly. Yet with a level of professional courtesy and politeness. The “European CEO” provides some good tips on business etiquette for conducting business in Asia.

This office is a base that provides us with the footprint to push security service operations throughout all of Asia and conduct business in the region. We speak from experience when we mention operating in Asia.

Having that base for operating in Asia allows Panoptic Solutions to provide:

And not only within the various islands of Indonesia but also other locations throughout Asia. By doing so, we are utilising the trusted partnerships we have formed across the region.

A Brief Security Overview on Operating in Asia

China, South Korea, Japan, Taiwan, and Singapore have relatively low crime rates and a high internal security presence. Taiwan, for example, has seemingly as many police stations as 7-11s. Although crime rates are low in China, this is offset by the extreme level of surveillance.

Furthermore, there are sensitivities surrounding journalism and media, which organisations should factor in while conducting business in this part of Asia.

For high-net-worth individuals (HNWI) and persons of notoriety, security services companies also recommend security planning and some form of physical security when travelling to these countries.

Crime risk is generally higher in the Southeast Asia region. Therefore, for executives and businesses either travelling to or operating in Southeast Asia, investing in Asia security services companies may be considered a more substantial investment than those in Japan or South Korea, for instance.

Of course, non-violent and petty crime exists across all Asian countries as it does in the West and throughout Europe. However, additional challenges occur when dealing with extremism.

For instance, Islamist insurgencies and radical Islamic groups have a more significant presence in Southeast Asia, including Indonesia, the Philippines, Thailand, and Malaysia, than Japan, China, and Taiwan.

For example, far Southern Thailand, particularly Pattani, Yala, and Narathiwat, are considered a higher level of risk due to the protracted Islamist insurgency. Areas of North Sumatra in Indonesia, specifically Aceh, have had ongoing issues with radical Islamic groups for many years. 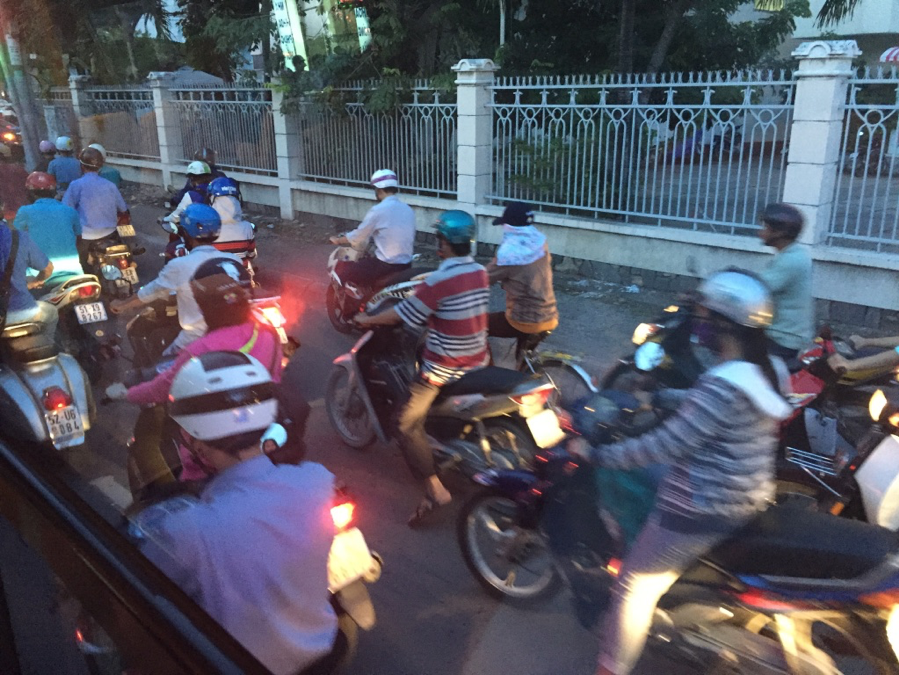 The Overcomplexity of Security Planning

Although it’s not open season on westerners or other locals, these issues have spilled over to other regions throughout Indonesia, leading to injuries and fatalities.

Sidney Jones of the New York Times writes in his article “How ISIS has changed in Indonesia” about the shift in tactics by Islamic extremists in Indonesia. In fact, they are now utilising women and children as part of their attacks. This creates another level of complexity to security planning and developing risk mitigation strategies.

Within the Philippines, there are many scenic locations. However, it too is affected by problems with Islamic extremism, specifically down in Southern Mindanao.

Some businesses would be unhindered by the activities conducted in these regions. However, the impact may affect many companies and industries, such as:

They should consider consulting with one of the reputable security services and EP companies that have experience operating in Asia.

We advise that companies seeking a security partner find one with knowledge of the intricacies of these security issues. But also team members who have operated within these locations across Asia.

With strong ties to local assets throughout Asia, we have provided security services support to clients meeting with presidents, leaders of world economic forums, and organisations. But also heads of not-for-profits, influential scientific leaders, heads of large corporations and multinationals, as well as those who are just vacationing in the region.

For more information on how Panoptic Solutions can support your journey with security, risk management, remote medical services, or secure logistics, reach out to us.

Stalker Security – One In Five Women Are Affected

What Steps Should Employers Take in Response to COVID-19?
Scroll to top