New Zealand. One of the rare countries where people can live and conduct business without overly worrying about their safety. Except, that isn’t always the case. In fact, select security companies in New Zealand can be quite busy.

To be fair, international organisations and institutions do regard the country as one of the safest and most affluent in the world. For illustration, here are a few relevant facts and statistics:

In general, the citizens and residents of New Zealand enjoy a good quality of life. They experience a stable political and social system, a prosperous economy, and other exemplary living conditions. Of course, they too are impacted by the cost of living increasing due to global and geopolitical events.

Also, it would not be entirely rational to expect that the country is exempt from what high-level people, corporations, and government officials face anywhere in the West. These include things like:

That is where security companies in New Zealand come to the fore. They offer risk assessment and threat mitigation measures to ensure peace of mind — as well as a perceived and real sense of safety.

Stalking: The New and Old Threat

Every year, it is estimated that thousands of New Zealanders become victims of stalkers. The problem is so pervasive that many wealthy individuals turn to security companies in New Zealand for help.

Similarly, we often equate the words “stalker” and “fan.” Yet, the latter comes from another term: fanatic. Most people have grown accustomed to calling fans everyone who loves celebrities. However, that is not what the phrase entails exclusively.

A fan is a highly enthusiastic devotee or an ardent admirer with a radical interest in another person. A stalker is one level higher.

In today’s interconnected world, it is not only company executives, politicians, and news personalities who attract fans. In fact, even low-profile, private citizens can have their own intense admirers. Of course, when we say admirers, we don’t necessarily mean they would not hurt, embarrass, or stalk their person of interest.

Furthermore, some of the most frequent examples of physical stalking include:

To that effect, professional protective operatives must first understand the type of threat with which they have to deal. In addition, they need to estimate the stalker’s profile and potential impacts.

So, what can security companies in New Zealand reasonably do to thwart stalking? There are a few proven methods that most protection professionals utilise:

All these measures will either act as a visual deterrent to fixated individuals or make their potential assaults harder to execute.

However, the immediate, human-made physical threats are not the only ones that prominent individuals and others encounter. 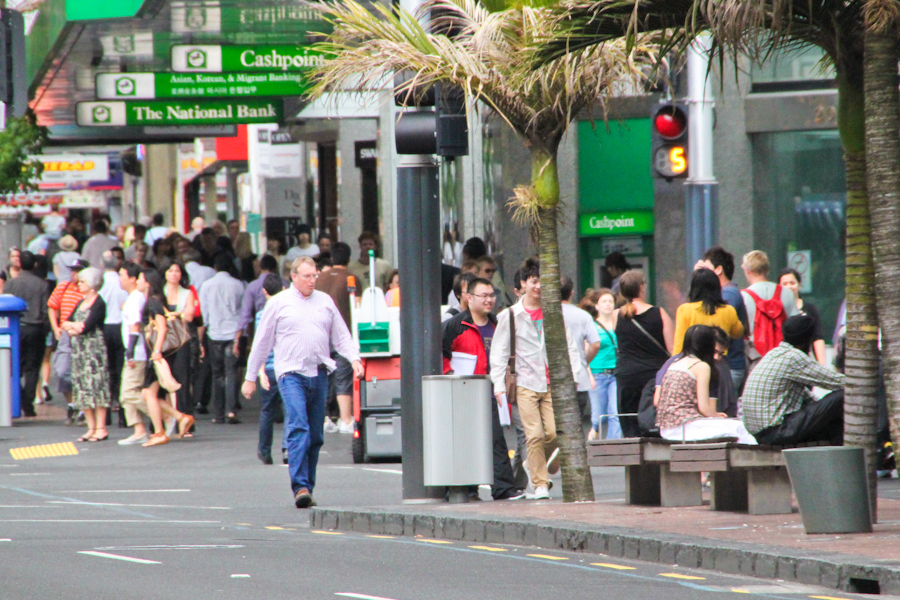 The Unreported Dangers of Environmental Risks

As with Indonesia, Australia, and other countries surrounded by sea, New Zealand also faces extreme weather events. For example, August 2022 saw a severe storm sweep over the country’s North and South islands. Worth noting is that the former makes up the most remarkable tourist attraction in the region.

Therefore, foreigners and locals travelling there to spend days and weeks may be uniquely exposed to extreme weather. This is where another benefit of hiring security companies in New Zealand seems obvious. In fact, a trusted protection team will be up to date with the relevant information and assets, including:

More disconcertingly, New Zealand’s geography and location make it prone to natural hazards like volcanoes, earthquakes, and landslides. Most of these are difficult to predict. Still, security companies in New Zealand will utilise their local knowledge and prepare accordingly when adversity strikes.

The most damaging of all — tsunamis and earthquakes — can disrupt the lives of people in the country in many ways. From trauma and injury, to contaminated drinking-water supplies to impact on food.

For illustration, climatic events can affect people’s well-being in equally direct ways, like:

At any rate, security companies in New Zealand can provide their clients with the necessary information on how to prepare best before travel, perhaps even hire an expeditionary paramedic or doctor.

This article explored how proficient protection firms can make a difference in the lives of everyone. This includes the wealthy and prominent but also private citizens who feel they need protection from various risks, whether human-made or stemming from the environment.

For the most part, New Zealand is truly one of the most affluent countries in the world, according to all parameters. However, this does not make it immune to all safety threats that can occur anywhere else.

Finally, here are the main takeaways from this article on how to fully utilise the local knowledge of security companies in New Zealand:

Why Do You Need a Residential Security Team?

How to Select an Indonesia Executive Protection Company
Scroll to top