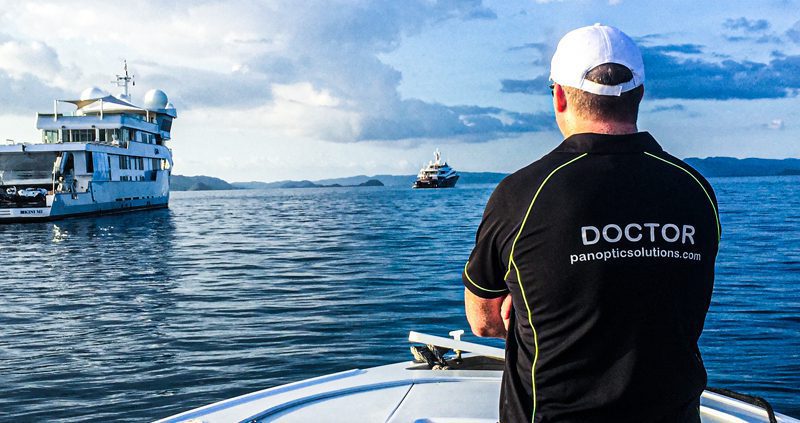 With hundreds of off-road racing and similar events yearly and plenty of sand dunes, beaches, rainforests, and bushland to go around, many adventurers, families, and organisations regularly partake in activities throughout Australia’s distant areas. For this reason, the provision of remote medical support becomes vital, as many accidents and health issues may arise.

According to the Australian Institute of Health and Welfare, in 2019 alone, 48% of deaths for people aged less than 75 included potentially avoidable deaths. Moreover, up until April 2021, the number of road deaths ― including off-road adventures and recreational activities ― shows variation in comparison to 2020.

In any case, trends that point to declines in the number of recreational and comparable deaths may lead people into complacency, downplaying the necessity of remote medical support in far-off areas. In fact, in the course of such events, healthcare is usually hours apart. Considering this, remote medical support makes all the difference for those involved in similar activities.

Often described as “one of the most difficult off-road courses in one of the most remote places in the world,” the Finke Desert Race was recently the scene of a terrible accident. Namely, a 60-year-old spectator had died, and two more individuals suffered injuries after a car crashed into onlookers. As it is not yet clear if emergency help was at hand, the matter emphasises the need for better-organised onsite paramedic assistance.

Regrettably, with little comprehension of the apparent benefits of remote medical support, these grim numbers are poised to rise.

Per an Asia Pacific Journal of Public Health report, overseas tourists are at a more considerable risk of being hospitalised for an injury in the aftermath of water and air transport, near-drownings, and pedestrian-related injuries.

Moreover, the report’s authors proceed with the finding that “sport or leisure-related activities were the most common activity conducted at the time of the incident. International tourists are at a higher risk of experiencing injuries, particularly following recreational pursuits.”

In fact, countless people die needlessly in such events due to a lack of available and adequate emergency medical treatment. Likewise, the shortage of rural doctors in remote areas is associated with:

Alternatively, the proximity of a seasoned paramedic typically contributes to a stark decline in the fatal outcomes of injuries and similar issues. Truth be told, most deaths deriving from health traumas and incidents can be prevented if specific procedures are implemented promptly. 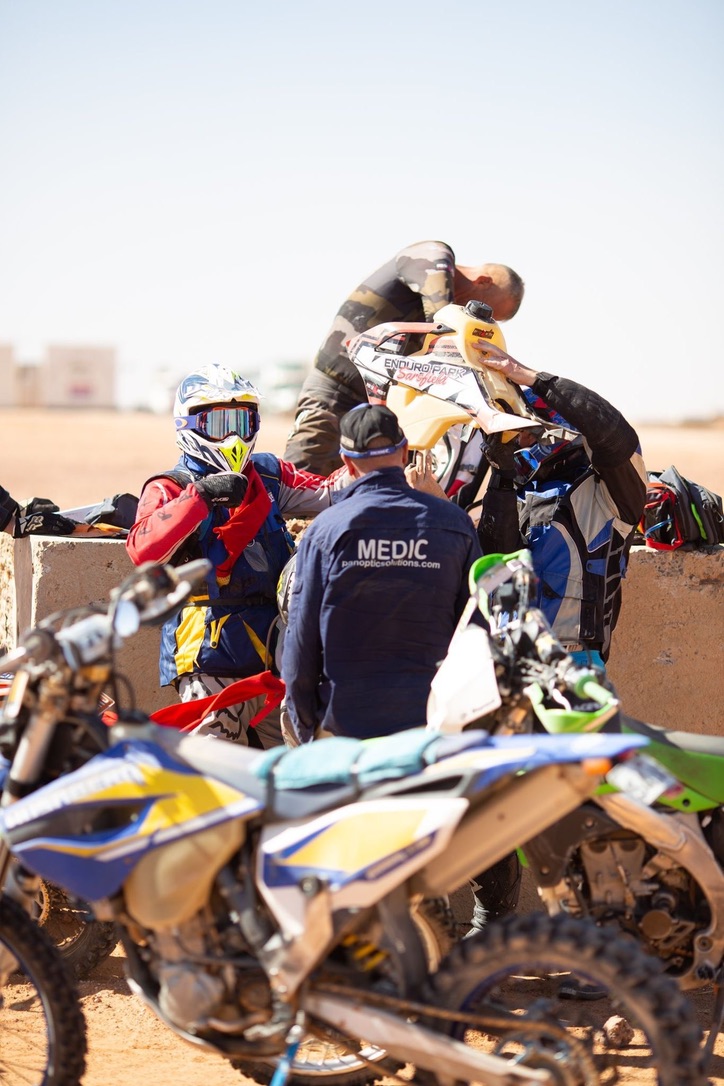 Among the countless benefits of an onsite medic is applying emergency medical response (EMR). Healthcare experts sometimes refer to the timeframe where EMR is conducted as the golden hour. The term refers to the period of time immediately following a traumatic injury.

More specifically, during this time frame, there is the highest likelihood that quick medical and surgical treatment could prevent death. But, the exact period can be longer or shorter than one hour, depending on the nature of the injury. Thus, being well-versed in the art of remote medical support rings paramount.

In emergencies, there is limited time to wait for an ambulance to arrive from far away. If they are not already on site, the consequences can be irreversible.

In a nutshell, here are particular objectives that the first responder or onsite medic should meet to mitigate unfavourable outcomes:

Reasons for engaging a seasoned onsite medic crew abound. Among them is that total confusion, stress, and excitement often arise from an unexpected injury or illness. In such instances, the person responding to the emergency should approach it assuredly and calmly.

For example, a confident and competent first responder or paramedic will lend assurance to everyone involved in the incident that things will be all right. Confidence and the ability to control a medical incident provide a calming effect to those nearby and offer reassurance to patients.

As a matter of fact, social scientists believe that the demeanour of the first responder in such cases is contagious and potentially leads to better outcomes concerning organisation and logistics.

An onsite paramedic can forestall the onset of secondary trauma, such as shock. They can accomplish this by offering reassurance and conducting appropriate treatments.

Medics responding to the emergency first conduct a patient assessment or the primary survey – as medical professionals often refer to this method. Simply put, the action entails physically examining the victim and checking for:

Subsequently, the so-called secondary survey checks for other serious injuries that are not immediately life-threatening. It is a kind of head-to-toe examination, intending to discover burns, broken bones, and similar issues.

Succinctly, the onsite paramedic unit performs the physical examination by following these steps:

Furthermore, trained paramedics can also collect information that can later benefit the treating doctors in a medical facility. For instance, the onsite medic unit can observe the environment and ascertain the causes of the injury, trauma, or illness. Thereby, quick restoration of the victim’s health is likely to ensue in the nearby hospital.

Some injuries and illnesses are more prevalent than others. Thus, allow us to run you through a few frequent health issues arising in remote areas, sporting events, and similar activities.

First, sunburn is among the most common injuries sustained in Australia by tourists. Typically, it appears on the surface after a few hours of excessive exposure to the sun. However, in Australia and several southeast Asian countries, periods as short as 30 min can lead to sunburn.

The chief issues surrounding sunburn relate to increased risk of other skin damage, including rough spots, dark spots, dry or wrinkled skin, and even skin cancer.

Some preventive measures to implement to battle sunburn include:

Other significant burns may occur from campfires or while dealing with an overheating car engine, an explosion of some kind or even recently boiled water. In this case, it is vital to remove clothing and jewellery from the burned areas before swelling impedes emergency treatment and creates secondary problems. For this type of issue, we recommend the following actions:

Burns can be very painful. Therefore, analgesia will assist in this setting, while paracetamol may also be useful. Obviously, paramedics and doctors will carry a higher level of pain relief than what is available to you over the counter. 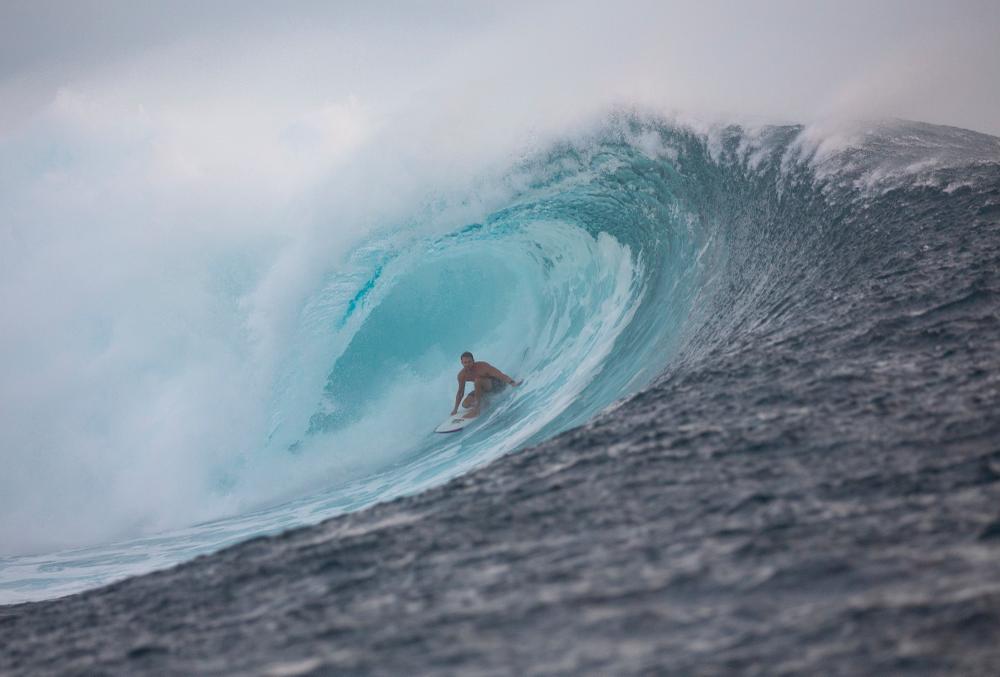 Most people misuse the term heatstroke. Actually, in most cases, patients experience heat exhaustion. Although unpleasant, it is rarely life-threatening. Heat exhaustion can be characterised by fatigue and core temperature of between 37-40 degrees Celsius.

This usually comes about after moderate activity in a hot environment without hydrating. The issue is generally rectified easily with oral fluids and moving to a cooler environment, with air-conditioning or under a shade. However, in extreme circumstances, heat exhaustion can lead to heatstroke.

The main takeaway here is to maintain liquids when travelling or conducting physical activities throughout Australia.

The bites and stings of the vast majority of insects are not deadly or severe and will likely improve within a few hours or days. Nevertheless, others might lead to infections, causing severe allergic reactions or spreading illnesses such as malaria or Lyme disease.

Although rarely life-threatening, some of the most harmful attacks may occur from spiders, snakes, and jellyfish. In fact, such stings and bites may result in breathing difficulties, a swollen face or mouth, and dizziness. As paramedics know from courses on remote medical support, a person experiencing such an attack may also

Some preventive measures to protect oneself include inquiring about conditions, wearing a protective suit, and avoiding water while jellyfish season is underway.

In 2020-21, almost 300 people died in Australia’s waterways and beaches. On the other hand, the concept of near-drowning refers to delayed illness as caused by the aspiration of water into the lungs, thereby potentially causing spasms in vocal cords and the closing up of the airway.

Due to an increase in the prevalence of drowning deaths in Australian coastal waters, not-for-profit organisations and public institutions are increasingly warning of the adverse trends among divers and snorkelers.

The fact stands that basic first aid and CPR are invaluable as a base. However, an onsite paramedic skilled in advanced resuscitation constitutes a far more beneficial asset in emergencies. They may even potentially prevent the onset of more harmful consequences of immersion or near-drowning.

Off-road vehicle injuries, heatstrokes, sunburns, and other health issues may be a common concern for those travelling to or temporarily staying in rural areas. Whether for leisure or business, spending time in remote locations may prove harmful if remote medical support is not at hand.

For those who visit far-off areas and are unable to travel with a paramedic or doctor, we advise bringing medical stores and equipment. These items should be task-specific and may include:

Panoptic Solutions helps individuals and teams do their best work and enjoy relaxation time without worrying about remote medical support being unreachable.

What Is Infrastructure Security: Top Risks and Advantages